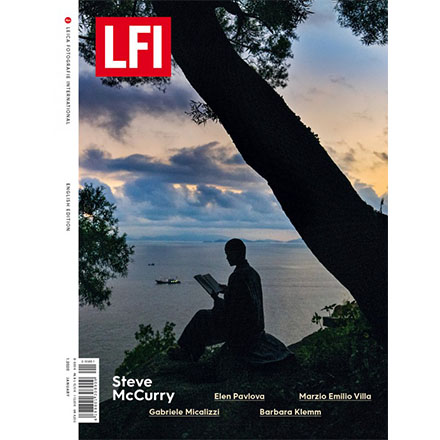 ￥1,540 (税込)
掲載内容
Steve McCurry: Made in China. There are few able to combine travel and street photography as effectively as Steve McCurry. Now he had the chance to try out the Leica SL2 in China

Gabriele Micalizzi: Malamilano. After having worked in many conflict and crisis zones, the Italian now decided to explore the underground world in his home-town of Milan

Elen Pavlova: The Face of the Bolshoi. Expressive portraits: the most famous ballet company in the world and its proud dancers ? a series in black and white

Marzio Emilio Villa: La Maree de la Memoire. With a heavy heart, Villa headed for Brazil in search of details about his adoption. The images he captured cannot replace the missing memories

Barbara Klemm: Times. Pictures. Stories. Her pictures have transcended the moment and are seen as a part of history: a homage to Barbara Klemm on the occasion of her 80th birthday 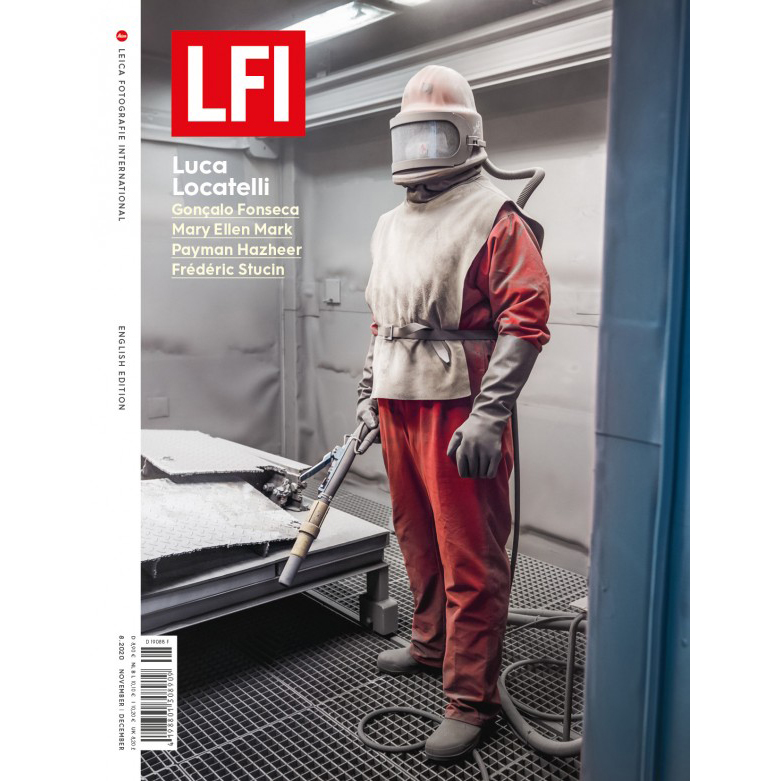 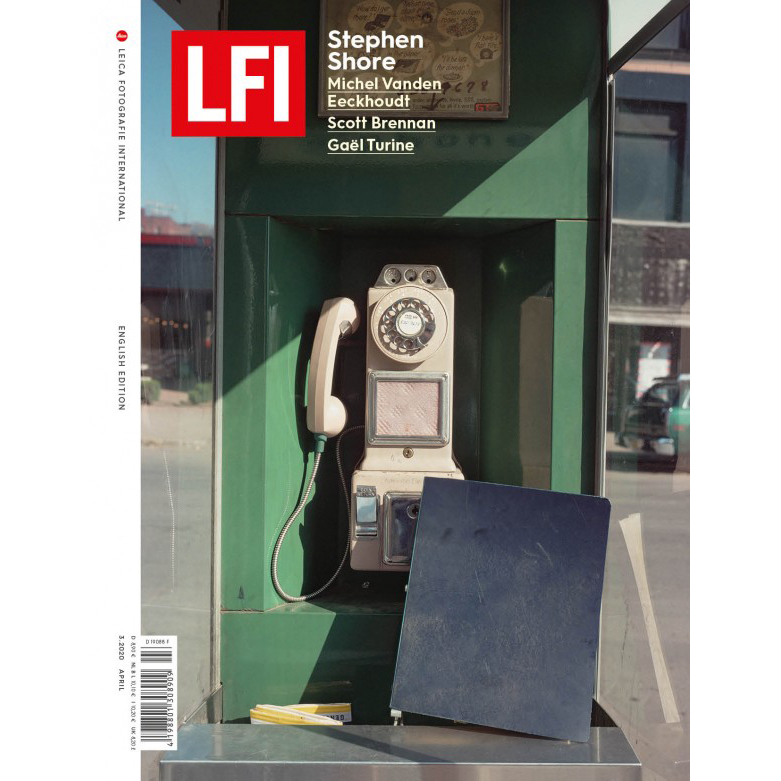