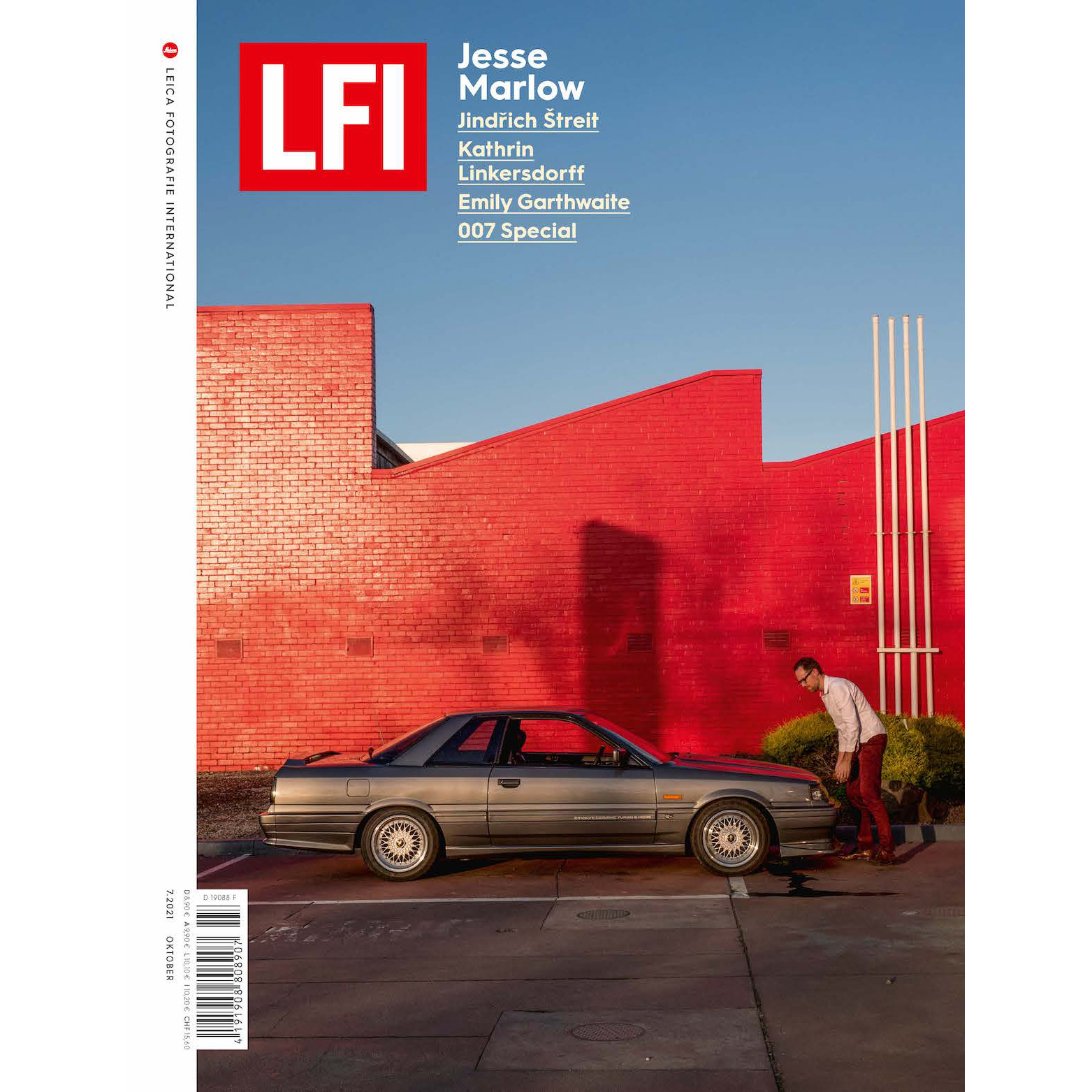 ￥1,540 (税込)
掲載内容
Jesse Marlow: Anything can happen and probably will. Chance and hard work are at the core of Marlow’s work because, as he likes to say, you can not rush or force street photography

Jindřich Štreit: Village People. During the era of communist dictatorship, Štreit still produced an authentic chronicle of everyday life in the rural areas of the Czech Socialist Republic

Emily Garthwaite: Guardians of the Zagros. Around 40 000 Bachtiari in Iran still live according to nomadic traditions. The photographer followed a family on “kooch”, the search for greener pastures 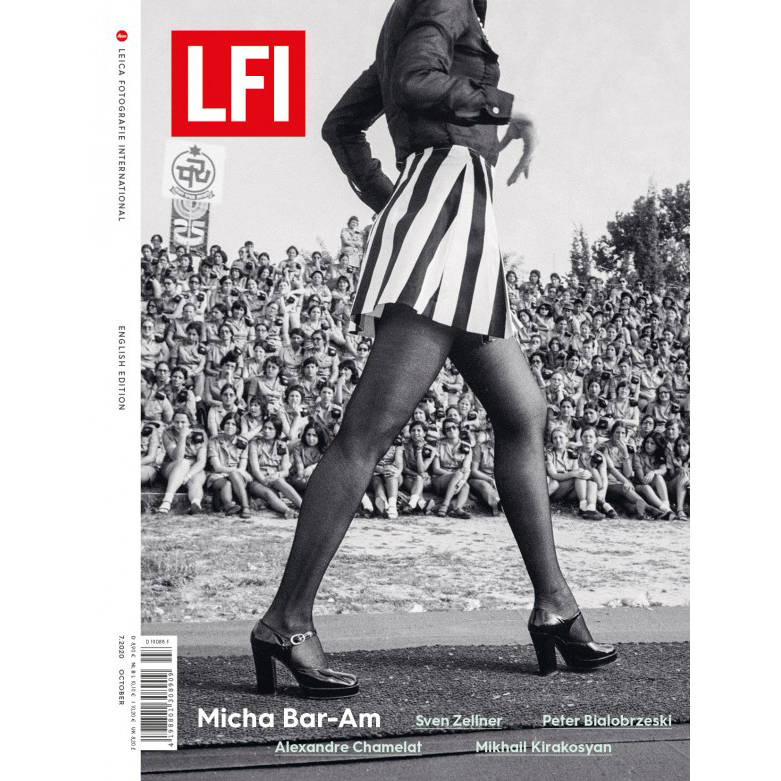 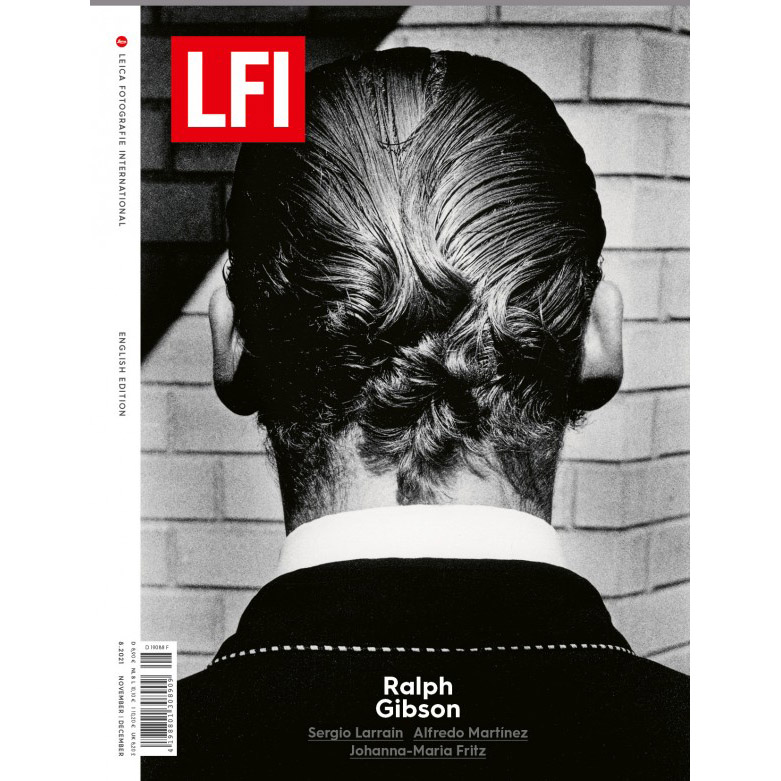 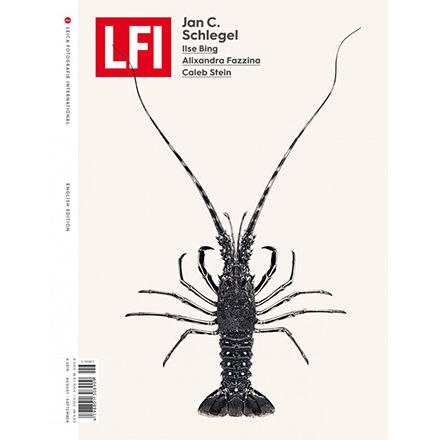